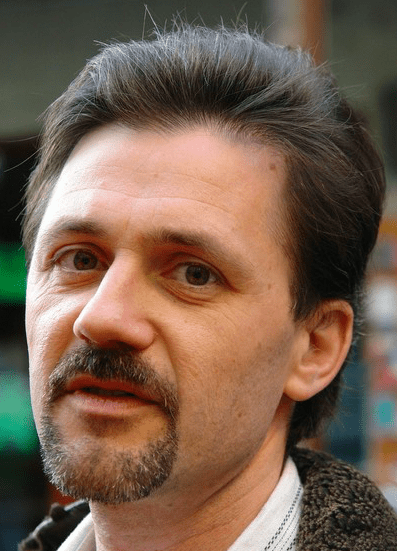 Nonviolence and civil disobedience, as a way to prepare oneself for tackling the urgent and important issues of the word today.

From 2010 to 2014 Yann was coordinator with Ekta Parishad on a rural and solidarity tourism project. He also took part in the Jan Satyagraha march in 2012, and the Jan Andolan march of 2018. The Jai Jagat march is therefore a logical continuation in his previous involvements. He has been a member of the international coordination team since 2017, with special responsibility for international volunteers, visas, the Balkans and Iran.

He believes that JJ2020 has the potential to initiate a movement for justice and peace on a global scale, reaching millions of people across all continents. Marching for a cause is a nonviolent action in itself. It enables individuals to discover ordinary people and their environment, who are represented inaccurately in the media or not at all, having direct interaction with them, learning from their problems and their successes.

He also sees JJ2020 as a dynamic training program for justice and nonviolence. Mobilising oneself in a march is a powerful means for social change, an embodiment of nonviolence in action.