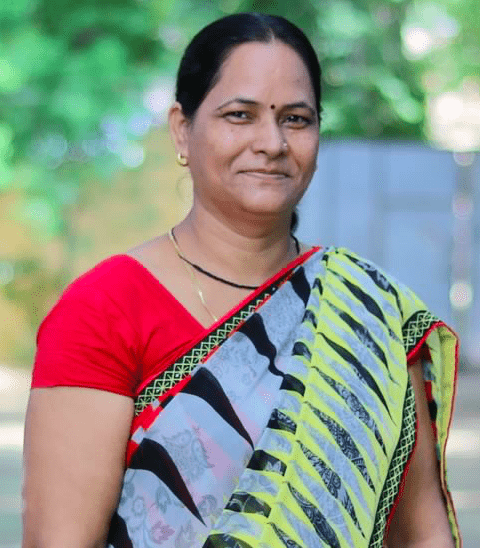 Shobha Tiwari started her journey with Ekta Parishad in her 20’s. Straight out of college, she also wanted to work in an office but the idea of nonviolence really moved her. She has been working with the indigenous community of Dindori district from past 20 years.

“Now at least we have proper roads and mobile networks, but back then when I started working with Ekta Parishad, I used to walk from one village to another.”

Shobha Tiwari has also been working to bring up women leadership in indigenous communities. She was a part of all the national struggles led by Ekta Parishad. She was also a part of ” Mahila Bhoomi Samvad Yatra” which started from Trivandrum in Kerala and concluded in Palwal, Haryana. She organised many women leaders for land and women farmer entitlement rights, during this yatra.

“I feel fortunate to be a part of Jai Jagat Yatra. In spite of the kind of war and violent situations and border rules, I’m glad we are doing this walk.”

“The message of world peace that it carries inspires me and I’m really happy that this is happening at a global level which gives us an opportunity to  learn and exchange cultures which can be a great experience.”