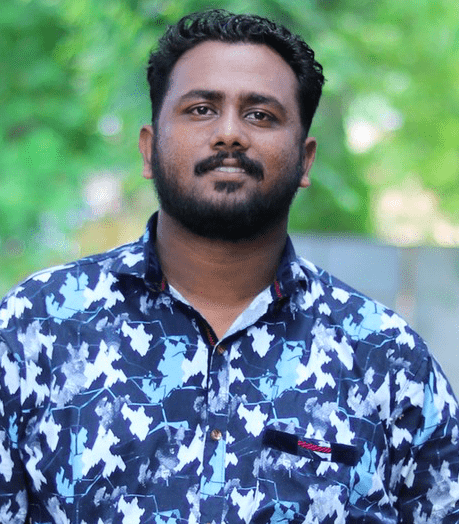 “I always used to question various practices happening around me but I never realised that it could be something that can help many people.”

Brought up in the capital city of Madhya Pradesh – Bhopal, Satish has his roots from Kerala. He aspired to be a Civil Servant from his childhood but his vision changed when he joined an internship program of ANSH Happiness Society.

“During my internship, I visited Gharana (a place where Transgenders live) and I really enjoyed their hospitality but as we came out of their house, everyone was staring at us. It was then I realised that no change can be brought until there is a transformation in people’s mentality.”

After his internship he became an integral part of ANSH Happiness Society and participated in various events and also coordinated some of them. Through ANSH he came to know about Ekta Parishad.

He loved the fact that Ekta Parishad is strongly connected to the grassroots which gave him a chance to interact with more people. Coming from a literature background he enjoyed travelling to the interior villages and listening to villagers and indigenous communities.

It was during one such visit in Chambal region of Madhya Pradesh, he along with other members of various youth organisations realised that there is a big gap between Rural and Urban society. “It was important to bridge this gap and the idea of Go RURBAN came up.”