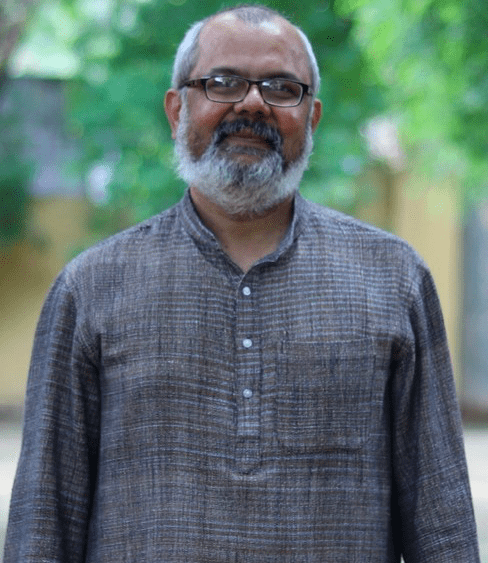 Ramesh Sharma works as the National Coordinator of Ekta Parishad. Ekta Parishad is a mass-based peoples’ movement for land rights with an active membership of 250,000 landless poor and is regarded as one of the biggest people’s movements in India with an iconic status globally. In 2012, Ekta Parishad was responsible for organizing and leading a foot march of more than 100,000 landless people for over 300 Km (from Gwalior to Delhi) to demand land rights. As the Campaigner, Ramesh is one of the leaders of such large scale mass struggles and mainly involved in campaign planning and advocacy. In the last 20 years, Ramesh has played an instrumental role in strengthening and expanding Ekta Parishad as one of the most significant peoples’ struggles for land rights. Ramesh is also engaged in many peacebuilding initiatives especially in the conflict zones of Central and North Eastern India.

Ramesh Sharma is an active member of several alliances in India mainly working on the issues related to the land rights, farmers rights, rights of the tribal, nomad and dalit communities, women land rights, etc. Ramesh has been part of several land reforms committees of the Government of India and state governments. In 2008, Ramesh was appointed by Government of India, as a member of National Committee on Agrarian Crisis and Land Reforms. In 2012, Ramesh is nominated as a member of the National Task Force on Land Reforms (Government of India); Being a member of Task Force – he is engaged in drafting the National Homestead Rights Act, National Land Reforms Policy, designing the institutional Set up for Land Tribunal(s), and various other pro-poor institutional & legal remedial measures towards land reforms.