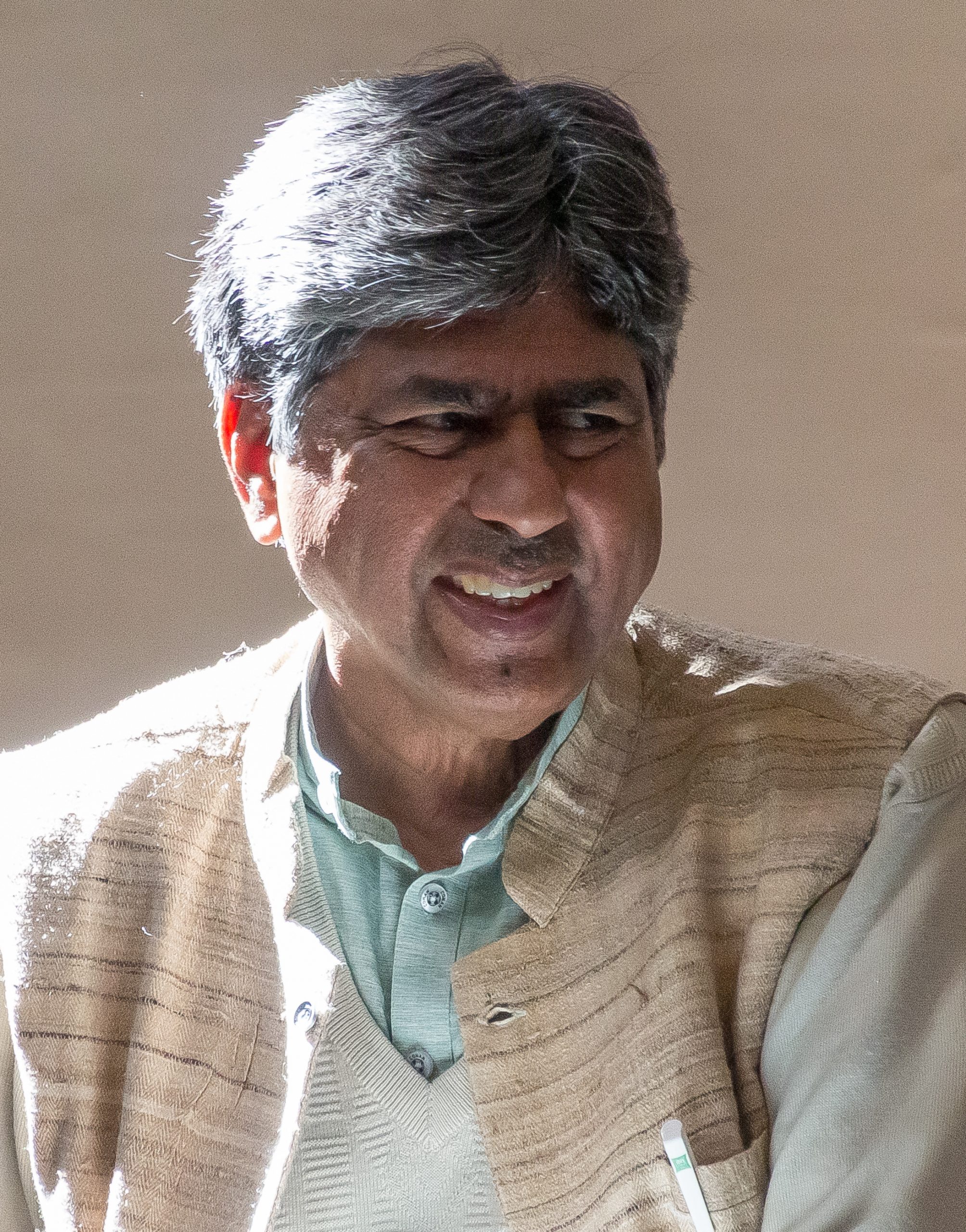 Rajagopal P. V., a Gandhian activist, is a former Vice Chairman of the Gandhi Peace Foundation, New Delhi and the president and founding member of Ekta Parishad. Rajagopal started his peace-building by working alongside Gandhian stalwarts J.P. Narayan and Subba Rao to disarm 578 dacoits (outlaws) in Chambal region of India in 1972. Thereafter the young Gandhian turned away from dealing with the direct violence and the cycle of revenge of dacoits, to the indirect violence suffered by Adivasis, bonded labourers and other landless communities affected from poverty and exploitation.

Over the course of 30 years (1989 to 2018) Rajagopal trained thousands of rural young people to be in villages as trainer-leaders to build up community leadership and people’s action. This culminated in many state activities, and then two national actions, one in 2007 when 25,000 landless poor, mainly Adivasis, marched 350-kilometre yatra from Gwalior to the capital Delhi to demand the land reforms promised at Independence. ‘The government was forced to agree to all the demands that we made in that long march.’ This led to the implementation of the Forest Rights Act.

And the second in 2012 Rajagopal led a march of 100,000 people to the capital of the nation to demand people’s control over land and livelihood resources and the movement signed a ten point agreement with the Government of India.

In 2018 Rajagopal is embarking on a more ambitious agenda of mobilizing one million people to nonviolently address their livelihood rights. In 2019 in celebrating Gandhi’s 150 years, Rajagopal is planning to take Gandhi’s message across the Globe as a way to spread peace and nonviolence. (www.jaijagat2020.org.) Rajagopal’s main contribution can be seen as showing a nonviolent approach for millions of people to use to address their grievances and also to enhance dialogue with the state.