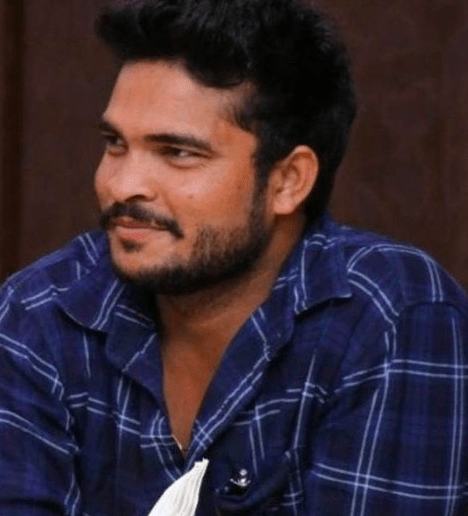 “Exploitation and social discrimination is a problem owing to which the rich are getting richer and the poor are getting poorer. The greediness of a few is snatching away the basic rights of life from many.”

Brought up in a middle class family in Bhind where his father was a farmer. Neeru and his family shifted to Bhopal where his father took a job on daily wages. Since an early age, Neeru has been working to add to the earnings of his family. He dropped his engineering studies in his junior year.

He joined a youth-empowerment organisation called Ansh happiness Society. Being in Ansh, he became sensitive towards many social issues. He currently works as an event manager and the innate sensitivity towards people drives him to work towards meeting young people and helping them get a meaningful employment.

Write to us at contact@jaijagat2020.org