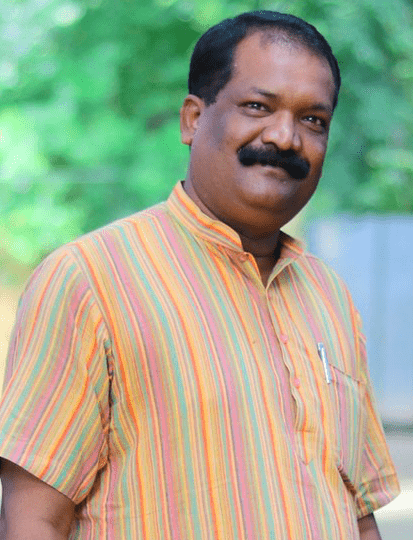 “I was in the Army, when I first met Rajagopal and that encounter changed my life as I gave up violence.”

Murli Das Sant born in Binjhra district of  Chattishgarh and is now a farmer and a social worker. It was his grandfather’s dream to see his grandson pursue farming and so he did. He gained inspiration from his parents to work for the well-being of the society. He  feels contentment in doing social work like blood donation, organising community marriage. He gets inspiration to work selflessly for the society from Rajaji. He attended a youth camp of Rajagopal and was so inspired by him that he gave up violence from his daily life.

He has been an integral part of all the Ekta Parishad’s movement. He has been working for the land rights of the marginalised community in a nonviolent way. He believes that laws should be made keeping in mind the people and the environment .

“ I feel very privileged to be part of this yatra and I think it’s a great opportunity to know and learn about various movements on land issues taking place around the globe. It’s the beginning of change-making.”