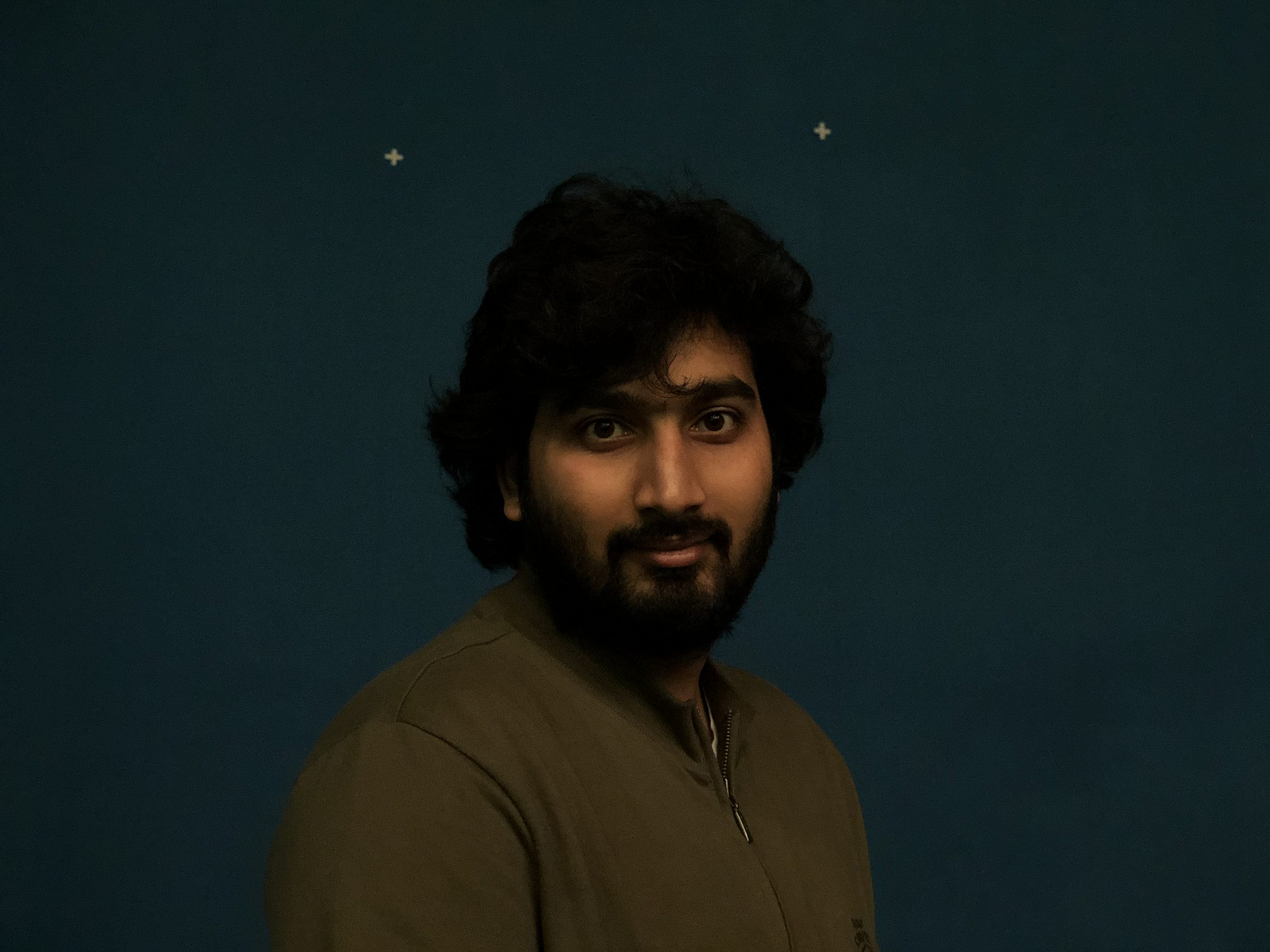 “In the battle for Nonviolence and Peace, the greatest weapon I could wield was my camera.. “

For us storytellers, violence and conflict are essential ingredients of best tales. But in a world adequately supplied with violence in its many headed demonic forms, perhaps the greatest story would be how warriors of peace marched with weapons of nonviolent direct action. Armed with the words and experiences of the people from forests, villages and towns, men and women are marching to solve the greatest problem mankind has faced. They march with conversations, songs, prayers, slogans (and Chai). The question we seek an answer to is, “how can we solve problems of the world without whacking each other to bits”?

As a filmmaker, I seek to understand the Yatra, the process and the solutions, and the people who define the Yatra by dedicating a year of their lives and fearlessly crossing all borders to remind the world that peace can be achieved actively through nonviolent, Gandhian means. What is especially important to me is that this is not just a philosophical challenge but an active, practically applicable approach to understanding ground realities of people and nonviolent resolution of conflicts and challenges they face.

My background is of having worked with cinema, fiction and documentary, as Director-Editor and occasionally cinematographer for a variety of projects in India. As a director, I made Inspector Matadeen on the Moon, a satirical short about a policeman who goes to the moon to teach policing, and Vandevi, a short film about a child who must transform to save the forest and her family. My latest projects were the films Saaho (2019) and Mere Pyaare Prime Minister (2018) as a Post Production Supervisor. I also worked in Mirzya, Music Meri Jaan (unreleased), Maximum and Aarakshan in Editing and direction teams. Regardless of my professional work, the challenge has been to contribute to society using my skill set, and Jai Jagat gives the perfect opportunity for it.