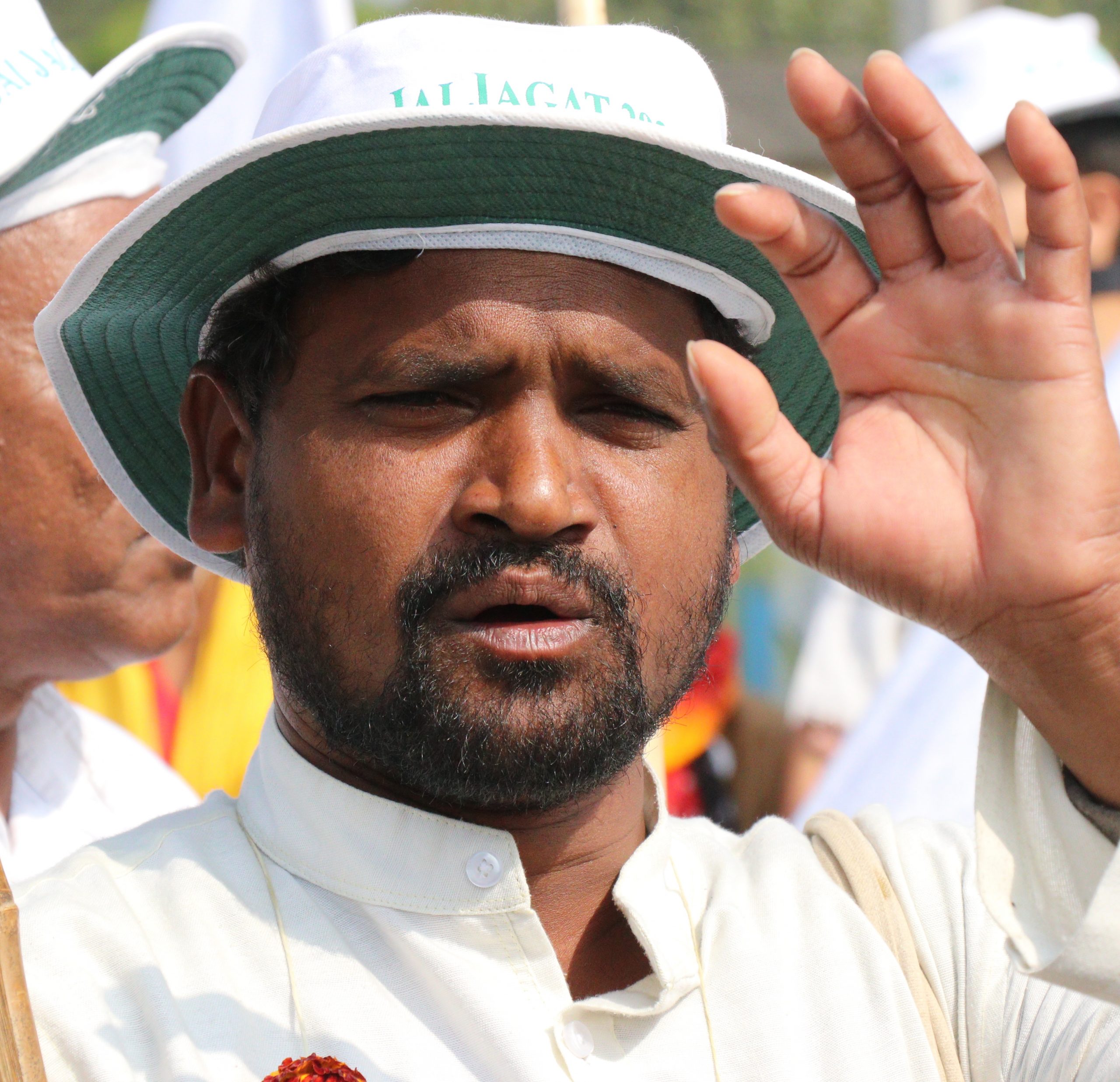 Chunulal is a young leader of his tribal community who has dedicated his life to solve tribal issues of his state by using Gandhi’s methodology. To top his love for Gandhi as an emancipatory force, he can sing equally well using Gandhi’s message in the songs to mobilize people. He is on the walk for cultural performances as well as to represent his backward tribe from Jharkhand, one of the poorest state of India with a dominant tribal population.

Chunulal hopes to take the message of how nonviolence used as a method for change can actually bring about radical change if one must remain persistent and never make the mistake of hating the enemy but to make them understand the situation and their own conditions and to forgive them first. He hopes to represent his tribe and convey this message of empowerment through nonviolent strategies.